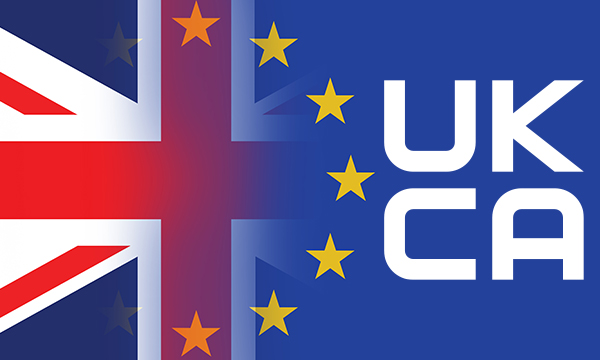 The deadline requiring all businesses in the UK to apply UKCA certification to their products has recently been extended by 2 years with the government continuing to recognise CE-compliant products acr0ss the UK until the end of December 2024.

The UKCA mark itself is a new conformity mark introduced as part of the UK’s own product regulatory framework following withdrawal from the European Union. It is intended to replace the CE marking and reversed epsilon marking and demonstrate product compliance for the GB market.

The UKCA mark, the new compliance mark, was introduced as part of the UK’s own product regulatory framework following its withdrawal from the European Union. It is intended to replace CE mark and reversed epsilon marking of the EU and demonstrate product compliance for the GB market.

The good news is that any product that currently holds EU/CE certification can be used as a basis for applying UKCA markings until 31 December 2027 (or earlier if the original certification is due to expire or requires significant revision).

Whilst the UKCA mark replaces CE marking for the UK, it will not be recognised outside of Great Britain. Any products sold in the EU will still require CE marking with the current European certification still accepted in Northern Ireland under the Ireland/Northern Ireland Protocol alongside the UKNI marking.